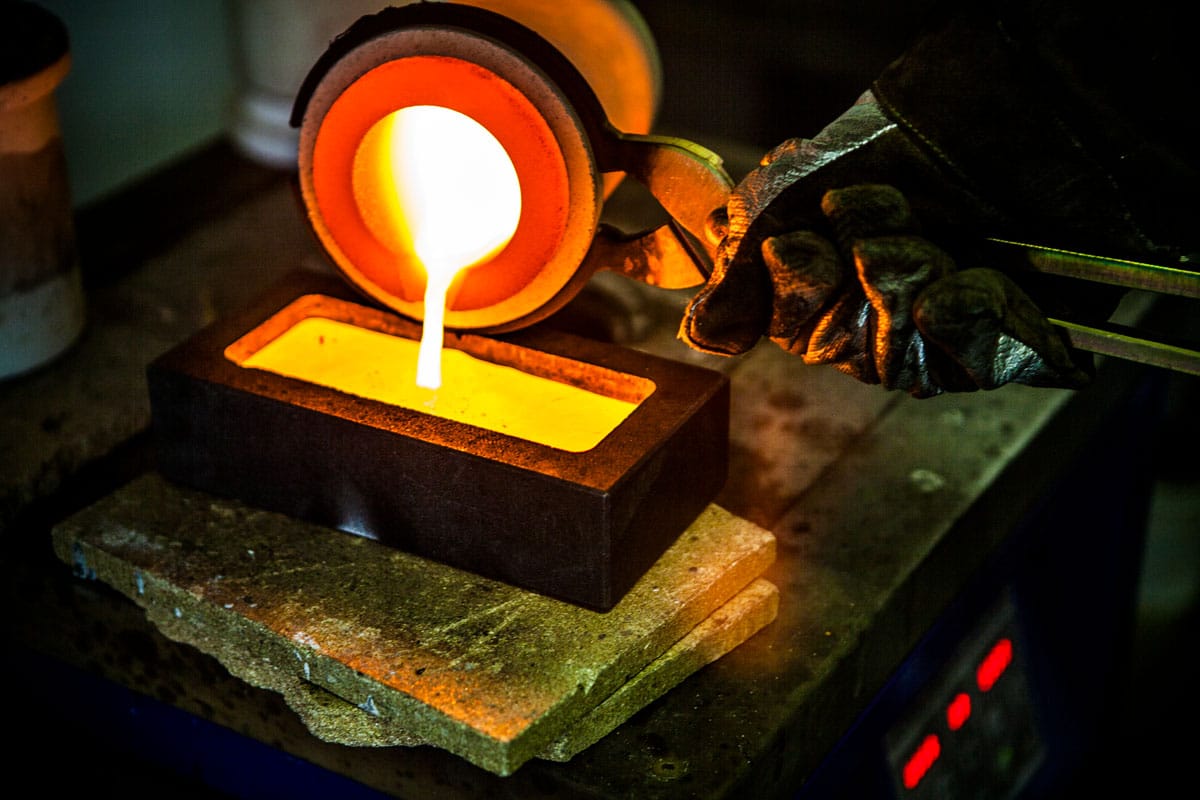 "PGM Technologies was founded in Charleston SC, March 2000 with a commitment to one-of-a-kind services, security and compliance for the nitric acid industry. Investing in innovation to deliver high performance technologies that change and transform the industry. And today PGM Technologies are the one reliable and trusted partner to many of the world’s leading chemical producers, professionally regarded in the specialist field of technical plant cleaning, PGM recovery and refining. We unit a team of professionals with unrivalled industry expertise."

PGM Technologies was founded in Charleston SC, March 2000 by the Mr. David Kelley, Bachelor of Science in Chemical Engineering from the University of Tennessee with a Master of Business Administration degree from Louisiana State University. The focus for PGM Technologies was to become a leading market brand, target a specialist industry by launching a business platform focused on precious metals recovery in North America. To achieve long-term brand sustainability and be an influential authority within this specialist field requires a wealth and depth of specific industry knowledge and expertise which was started to build up.

David Kelley started his career working with Columbia Nitrogen, Augusta, GA, as a Process Engineer, the following twelve years would provide him with the opportunity to learn from some of the industry’s most respected operators.

During 2004 PGM Technologies formed a partnership with a UK based company, this amalgamation bringing together two specialist fields providing a comprehensive service to the Nitric Acid Industry. Over the coming years this successful collaboration completed many projects globally. In 2012 by mutual agreement the partnership was dissolved allowing both companies to focus on other developing markets.  PGM Technologies continued to develope the safest & most efficient cleaning technologies.

In 2007 PGM Technologies established an new alliance with the German Derustit Group GmbH, one of the leading experts in the field of chemical and electro-chemical surface treatment of stainless steel and nickel-based alloys, forming the company 3D Recovery Europe GmbH, with a market focus on Western Europe.

In 2015 one shareholder and key technical sales person of 3D Recovery Europe GmbH passed away, and although the company continued to operate a decision was taken to close down the entity. With an established customer base in Europe and the potential to increase market share, PGM Technologies Inc. strived to open a new European base of operations.

In 2016 PGM Technologies GmbH was formed fill the vacancy in Europe for plant cleaning, PGM recovery and metals refining.

PGM Technologies GmbH is located in the center of Germany in Offenbach and is responsible for operations in Europe, South America, Middle East, Africa and Russia.

In 2018 PGM Technologies established a UK base with a team of highly skilled professionals respected within the industry. While each member of the team has their individual area of expertise, PGMT from this point on combined the biggest knowledge in plant cleaning and PGM recovery. 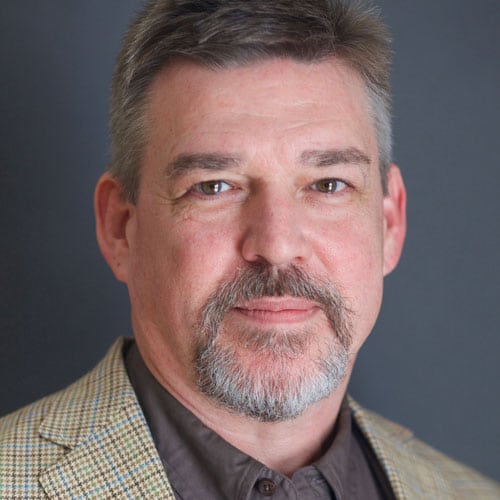 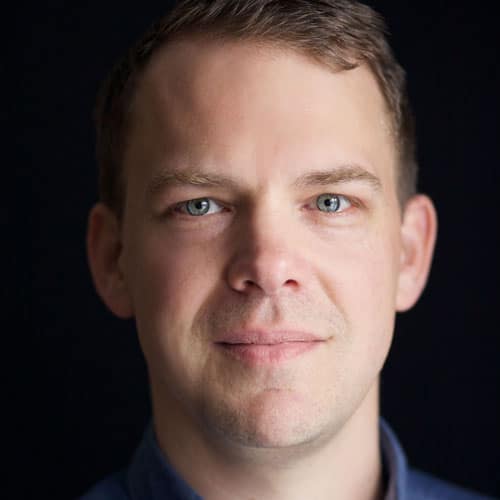 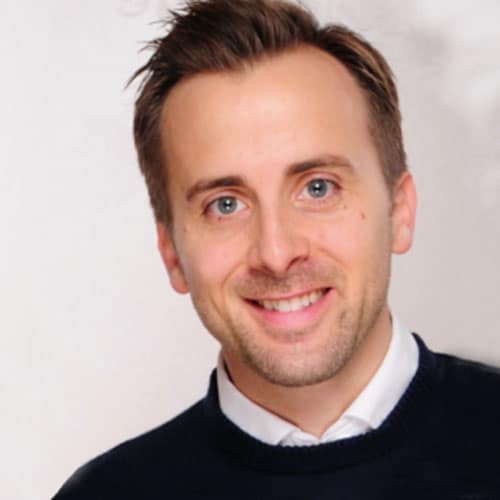 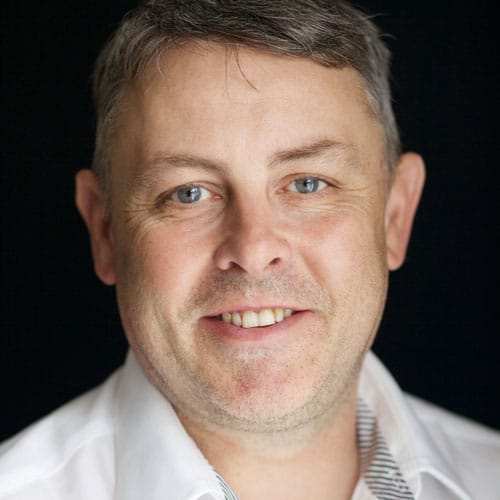 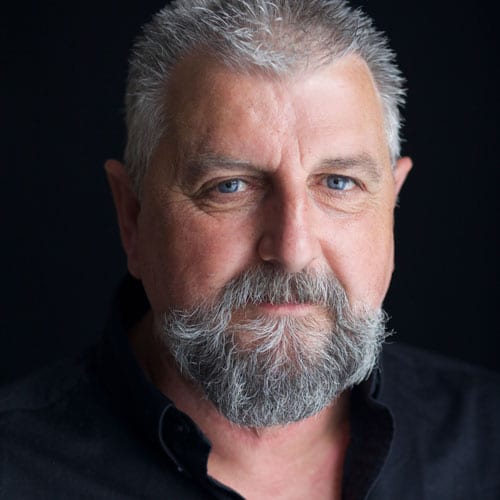